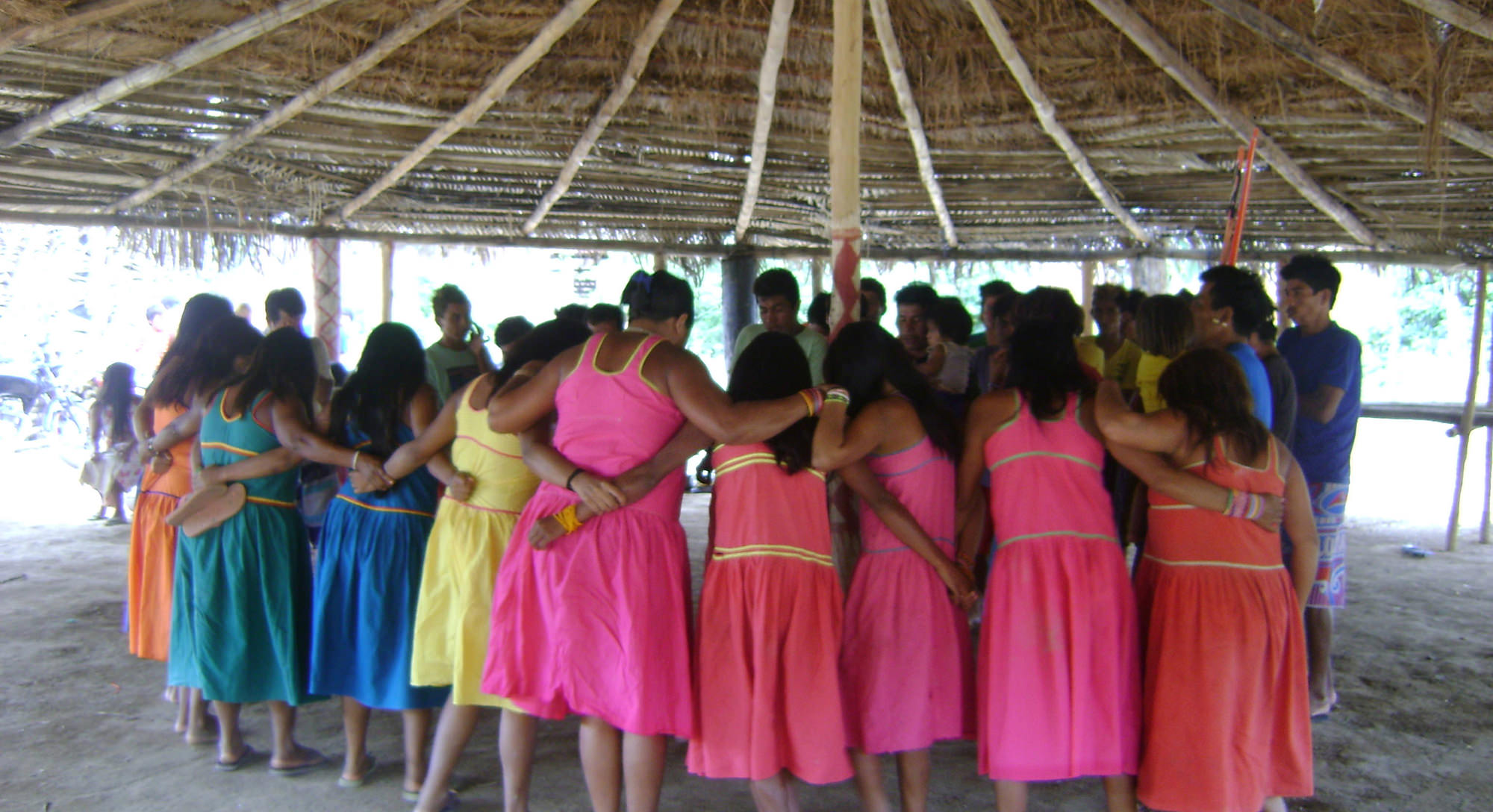 Screening of 02 short-documentaries + Q&A with the directors about Indigenous Rights / Resistance in Brazil.

Documentary about the Munduruku Indians, in Pará state of Brazil, who have been protesting against the government plans to build a series of hydroelectric dams on their territory, along the Tapajós river and its tributaries. This is an urgent call to build up solidarity and to give support for those who are in the frontline of the Amazon Rainforest conflicts. Those who are not only struggling for their own survival. They are struggling for our survival too! They are the best guardians of our forests. We are all Munduruku! Peace.

Presents the story of a Guarani-Kaiowá shamans family that lives environmental and human rights violations due to illegal in mining indigenous land for over 40 years.

The Brazilian government is planning to build a vast number of big dams on the rivers around the Amazon Rainforest, destroying biodiversity and disrupting the way of life of thousands of Amerindians and local populations. Now that the work is well under way on the huge Belo Monte dam, on the Xingu river, the government is pushing ahead with its next big project – a series of dams on the Tapajós river. But 12,000 Munduruku Indians, long feared as warriors, live here and are fighting back.

This documentary, filmed in late 2013 and early 2014, looks at life in a Munduruku village, where traditional skills are practiced and children are brought up with remarkable freedom. It documents the growth of resistance, even among the women, not traditionally fighters, some of whom are emerging as guerreiras (woman warriors).

Bright Flower and the scars from the stone_

Bright Flower is the matriarch of an indigenous family of Guarani-Kaiowá shamans living in the Reserve of Dourados, MS, Brazil. There, deprived of their original way of life, they struggle to survive preserving ancient knowledges and cultural habits, while dealing with the effects and ailments caused by the continuous explosions of an asphalt plant, which has been blasting and exploring a sacred stone in the territory of the village for over 40 years.

This documentary was made in October and November 2012, completely independently, as a way to give voice to their history and channels, and to bring these to public knowledge. 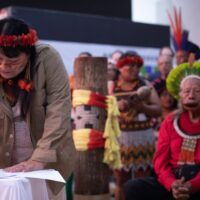 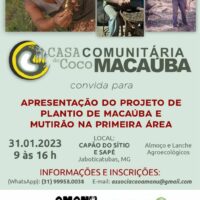 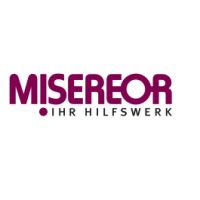 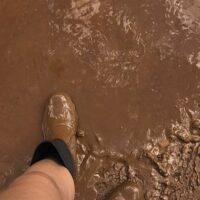 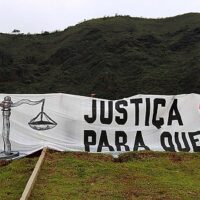